Top 10 Mobile App Development Trends That Will Dominate in 2019

10 mobile app development trends that will dominate in 2019

In the past few years, mobile apps have been changing our lives constantly. Because of their enormous usefulness and popularity, they are considered as significant opportunities for enterprises.

According to Statista, mobile apps are supposed to generate around $189 Billion US dollars in revenues next year.

Moreover, many experts have already said that the mobile app development industry is one of the fastest growing industries and that it shows no signs of slowing down in the future as well.

Our business analyst team has conducted a thorough research, then, we ended up with a list of the most promising Mobile app development trends that you should stick to in 2019

AR and VR, both are cool! There is no doubt about that. But in 2019, their use cases will not be limited to just gaming applications anymore.

Tech giants are already innovating tons of new use cases for both. For instance, Google and Apple both are releasing new AR demos on their latest devices, which is a proof that AR/VR is going to be a game changer in the near future.

Google displayed the applicability of AR in its popular Maps app at its annual developers’ conference this year. Using interactive objects displayed on the camera interface, the app is capable of delivering a much more intuitive experience.

The truth is, these technologies are also predicted to seen on social platforms for branding as well as targeting potential customers through ‘Beyond The Screens’ AR/VR apps. Snapchat and Instagram, for example, have already released their AR filters that can turn a human face into various digital funny characters.

The word ‘smart things’ or the ‘smart objects’ was originally created by relatively new technology.

– the Internet of Things

People talk about IoT everywhere, but you don’t know exactly what it is? Basically, it is a network of physical objects that are embedded with electronics, sensors, and software which are all interconnected within the network itself.

In fact, the global IoT market is expected to generate $1.335 Trillion US dollars in revenue by the year 2020.
Overall, the IoT is considered to be one of the game changing technology in the world of mobile application development.

In fact, AI & Machine Learning both have dug their heels quite deeper into the mobile app market.

For the most part, AI has made itself manifest in the form of chatbots, while Siri, the combination of Machine Learning as well as Artificial Intelligence is now a very much part of mobile app innovations that cannot be separated now.

In 2019, the power of AI & Machine Learning will not be just limited to Chatbots and Siri. Many organizations have already started embracing these technologies to grow profitability as well as decrease operational expenses in various forms. According to IDC, more than 75% of workers who are using ERP solutions will now leverage the capabilities of AI to expand their proficiency in the workplace.

This means, not only AI & Machine Learning have deep roots in today’s mobile apps, but they have a significant opportunity for innovation in the future as well. This is why a need for easy-to-use tools, which make sense for the app developers and not just for the data scientists, is emerging rapidly.

“Hence, by the year 2022, 40% of all new app development projects would have co-developers with expertise in Artificial Intelligence”

Future trends of AI & ML that you may see:

The USP of PWAs is that it can operate even on a low-bandwidth network and work smoothly on low-spec smartphones. Many companies including Alibaba and Flipkart have successfully integrated PWAs into their website platforms and have derived significant benefits out of it.

PWAs offer incredible new possibilities for those willing to have the experience of android apps even in low-spec smartphones. Take, for example, the Google Maps Progressive web app used in Android Go smartphones.

Progressive web app development is expected to surge in 2019 as these apps offer a lot of value for users in developing and rural smartphone markets across the world.

The highly useful app, which otherwise takes well over 200 MB of space on smartphones barely consumers 50KB of physical storage when installing as a PWA. Even with space as low as that, it functions perfectly in low-spec smartphones and allows users to do pretty much all the basic things they could do with the full app.

Beacon technology has been mentioned in the marketing and retail industries ever since Apple introduced iBeacon in 2013, followed by Google Eddystone in 2015. As per a report by Business Insider, they’re projected to drive over $44 billion in retail sales. This is not really a new innovation anymore. There are now various industries including Museums, Hotels, Healthcare, etc. that use Beacons technology in their applications.

We think it’s safe to say that Beacons technology has become more understandable for common users. However, their use cases will not be limited to these in 2019. Beacons have a far greater capability than that.

For instance, Beacons combined with IoT in retail can help users with valuable information regarding sales as well as other ongoing promos that they may find within their vicinity.

Beacon technology has the potential to transform customer perception of brick-and-mortar retailers “an old-school retail setup where only your grandparents frequent”. Shop owners can appreciate more attractive, unified, and bespoke experiences, as a result, they can gain useful insights into their consumers, eventually making it easier to attain many business goals using a single piece of technology.

Future trends for beacon technology in 2019:

In fact, frictionless payment methods are what today’s customers love to see in the mobile apps that they use. As a result, in 2019, mobile wallets, as well as payment gateway integration that offer the highest level of secured encryption will become mainstream in all kinds of mobile apps.

The world has already started waking up to the benefits as well as possibilities that Cloud has to offer.

For example, reducing costs in hosting, improved loading capacity, and streamlined business operations are only a few benefits Cloud provides.

These days, there are many security-related concerns being solved with the help of Cloud, making mobile app development more secure, reliable, and fast.

On top of that, with the help of Cloud technology such as Dropbox, AWS, SlideRocket, and many more, it is now possible to develop powerful apps that run directly on the Cloud. That means we should also expect more such powerful apps, requiring minimal storage space from smartphone to be released in 2019.

Since its first debut, blockchain development has opened up a world of newer & exciting opportunities in the IT sector. While in 2018, we all mostly saw the use of blockchain in creating cryptocurrencies and smart contracts only. But in reality, blockchain is more useful than you can ever imagine.

To illustrate, with the use of blockchain, it is possible to develop decentralized mobile applications. “Decentralized Mobile apps” or the DApp is basically an application that is not only not owned by anyone, but it is also impossible to shut it down nor it has any downtime.

There is no doubt about the fact that the market of Wearables industry is experiencing rapid growth. In fact, according to Statista, Wearable devices are expected to reach over $33 Billion by the end of 2019.

Which means there is not only the amount of investment appropriated to the wearable market, but in the future, the word wearable devices will become just as superfluous as the word smartphone right now is.

Nowadays, the main control panel of any wearable device is the smartphone. It means, the wearable devices must be paired and they also must be in close proximity.

But, according to the expert in the IT sector, our smartphone will no longer be the main hub anymore in the near future. Whereas, the wearable app development will have a more ubiquitous connection directly to the web and maybe even to our body.

“On-demand business” model was once used to be called an inevitable bubble in the world of mobile apps. But today, On-demand is the future.

The truth is, almost all industries have embraced on-demand like an old friend, and no industry is going to let go of such a successful business model in 2019.

According to statistics, 42% of the adult population has used at least one on-demand service. And, there is no evidence that this on-demand trend is going to fade away anytime soon.

Overall, the on-demand app development trend is here to stay, and the businesses that will not adapt, are definitely going to get crushed by their competition.

We firmly believe that staying up-to-date with the latest trends as well as technologies is the key to catching up with ever-changing customer demands as well as the competition.

In other words, we hope that with this blog, you can obtain great insights for mobile app development trends for 2019.

Furthermore, if anything, by any chance, has been left behind by us, please let us know in the comment section below. We promise to perform thorough research and provide in-depth insight on each request.

Also, while it would be difficult to identify the exact benefits to your business of all these mobile app development trends, and if that’s the case, just reach out to our expert. We will guarantee to make your app stand out in the mobile app market.

What do you think about mobile app design & development trends that are going to rule 2019? Let’s discuss this in the comment box below. 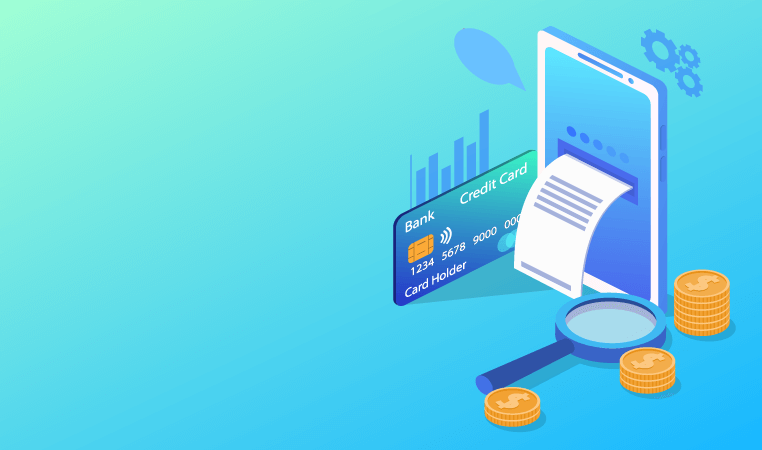 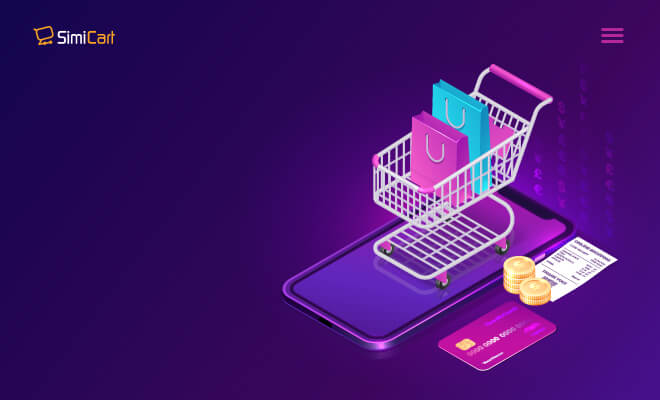