How to install Magento Devbox

Magento Devbox is a new development environment option that is built on Docker.

It is delivered to you, all packaged with everything you would need, within seconds. That includes Magento, Redis, Varnish, the web server, database… and anything that might be necessary for a project. The good thing is that even though Devbox is primarily intended for developers, you don’t need to be one to be able to use it. All you have to do is freely choose the mix of settings you like and you’ll receive a zipped file all pre-configured ready to use in Magento environment.

Inheriting from Docker – a lightweight alternative, Devbox’s strongest cart is the containerization which simplifies the installation of different services. Therefore, you can now run multiple isolated development environments installed with all kind of versions of services while consuming fewer of host machine’s resources. In fact, thanks to Docker’s containers, now you can reduce the memory consumption by just starting or stopping the environment for the project you’re working on.

Another big win for developer teams working on Magento is that Devbox is a consistent and easily replicated development environment. All members can quickly switch between projects with the same set of tools or share the project with each other. Thusly, you will have exactly the same development environment as your co-worker without “it’s not working on my desktop” things!

The selling point of Magento Devbox is that a brand new installation only takes about 15 minutes to get done. So let’s get Devbox to work! 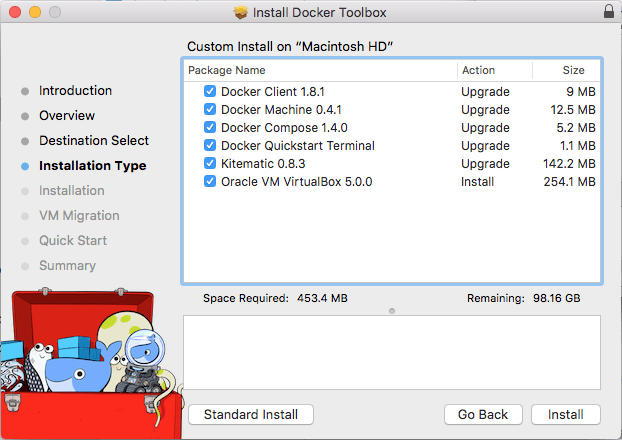 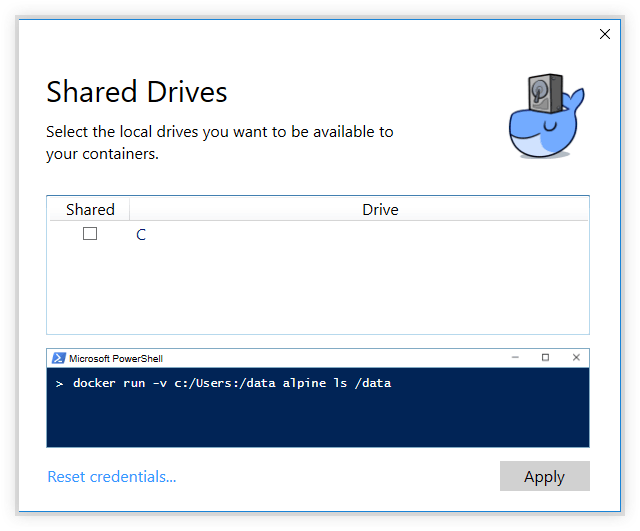 After downloading a Zip file, extract it.

Then to run the scripts, you should open a DOS command prompt (Windows) or Terminal (Mac) window and change to the DevBox root folder.

The following DevBox scripts and configuration files are located in the root folder:

See also:
How to Install Data Migration Tool in Magento 2

A knowledge craver who always strive to be wiser everyday. 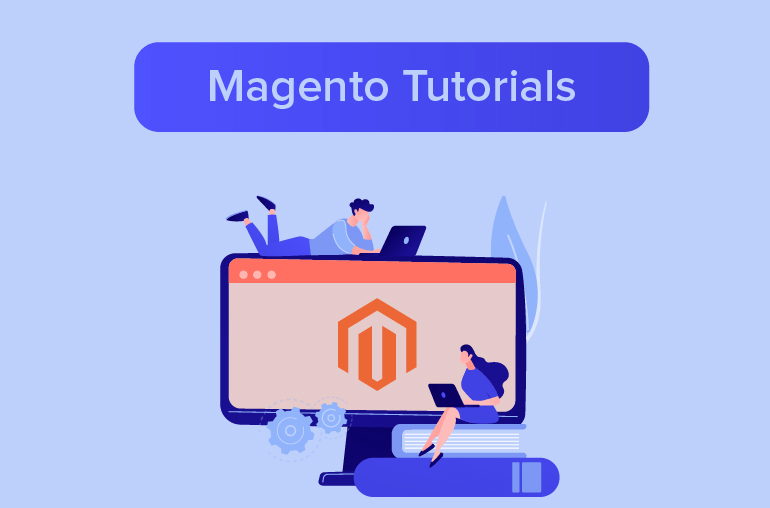 How to Add Featured Products to Homepage in Magento 2 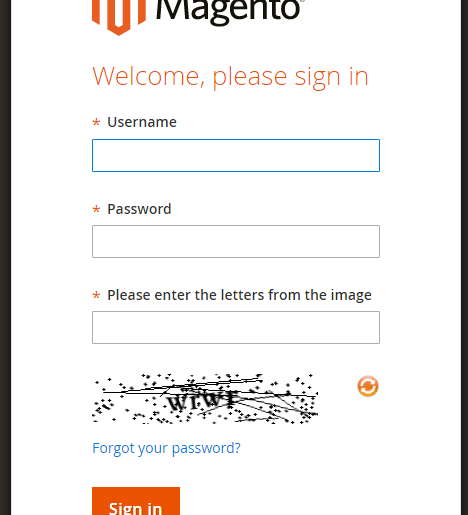 How to Configure Magento CAPTCHA Settings for Admin and Customers 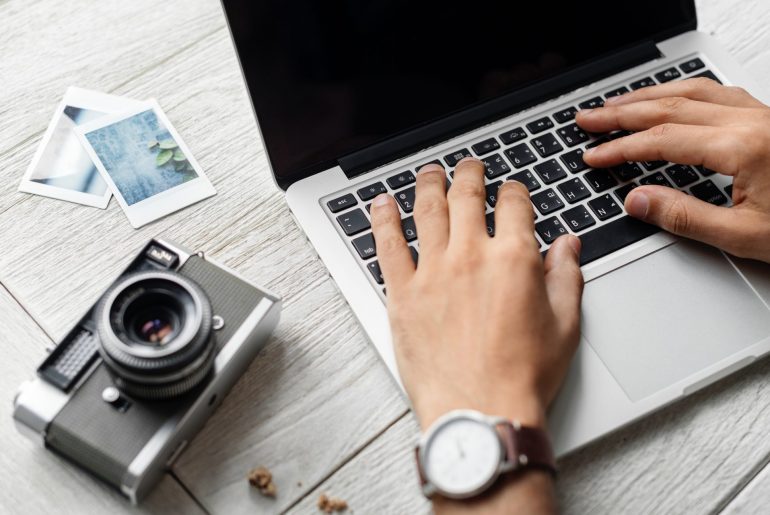 How to Customize Product Page Layout in Magento